Following the launch of the PS5 on November 19, 2020 in Canada, you are wondering what are the best PS5 games to buy to fully enjoy the console at its launch and where to order them? Well you’ve come to the right place with a complete listing but also access to pre-orders for upcoming releases.

This page is updated with new PS5 games confirmed and unveiled. Both for PS5 games and the console itself, we take stock with you today. And for those looking for a pre-order for the ps5, there are unfortunately no more! Please check Ps5 Restock Canada Tracker, You will have to wait until the console launch date to see if stock is available at official resellers.

In the meantime, you can already get down to pre-orders for games that appeal to you, because having a new console is good, but without games it is useless! Below you will find the first links to pre-order games to fully enjoy your PS5 Day One! 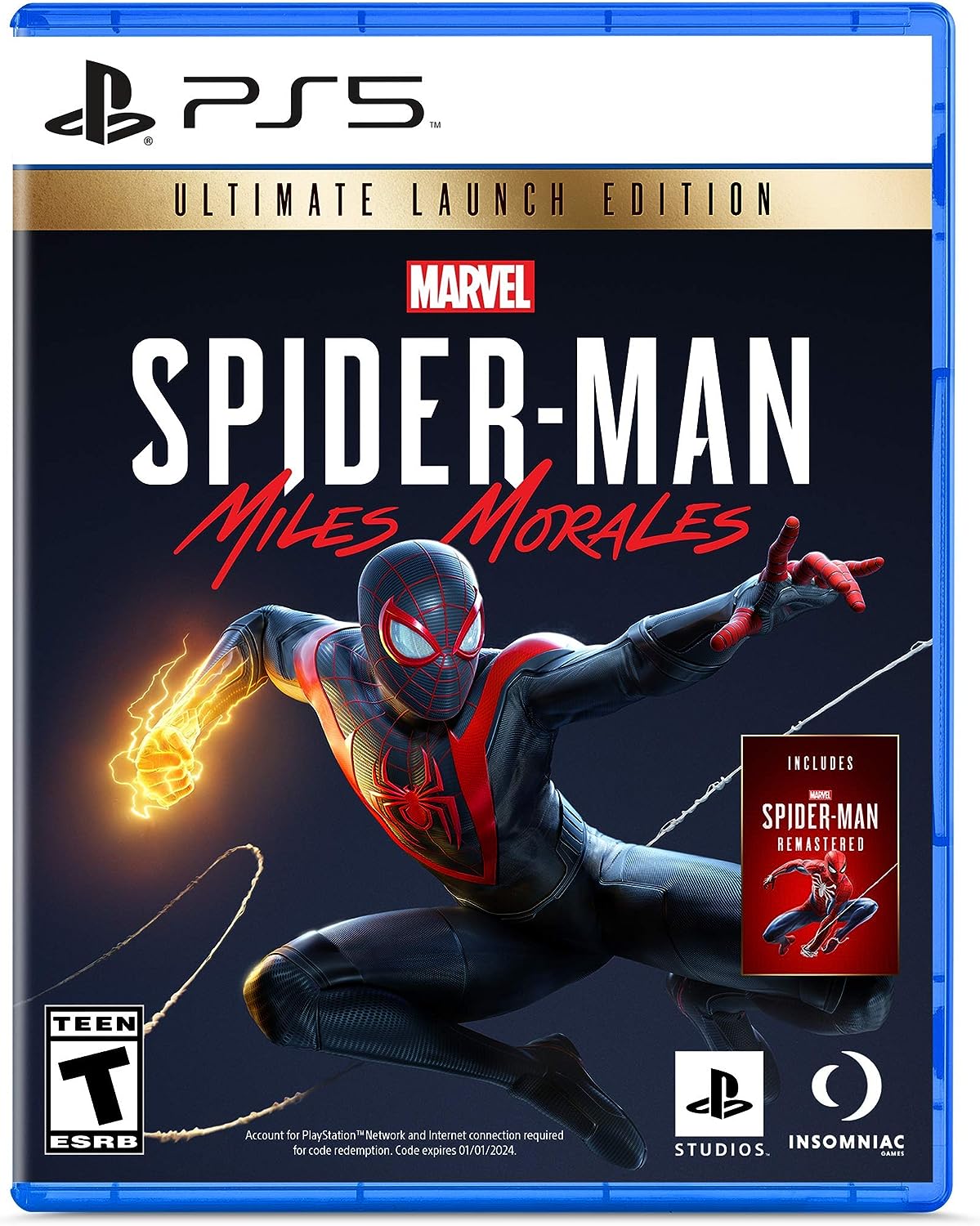 Play as Miles Morales in the second game in the Marvel's Spider-Man series. Includes a remaster of the first Spider-Man game with all its DLC. 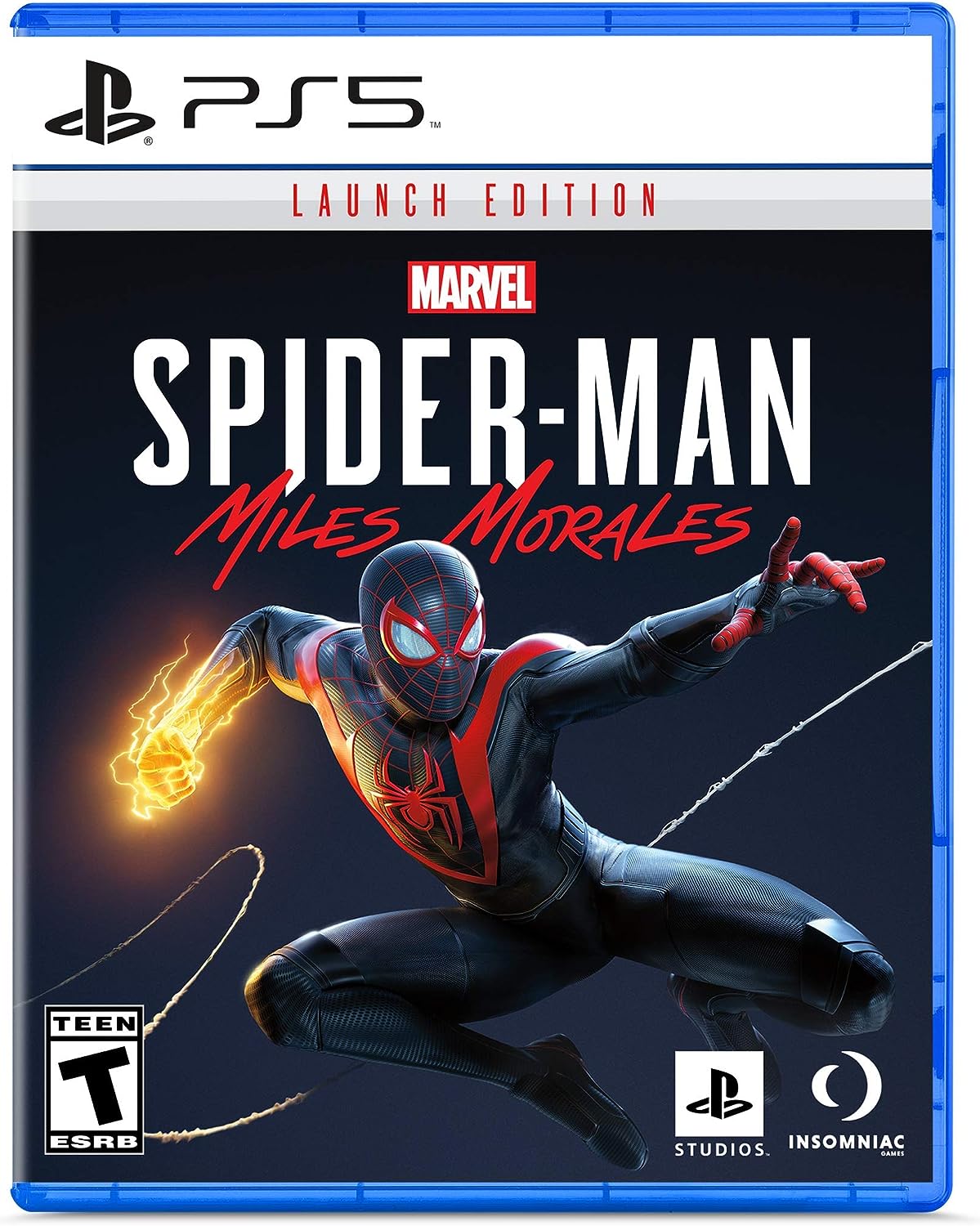 Play as Miles Morales in the second game in the Marvel's Spider-Man series. 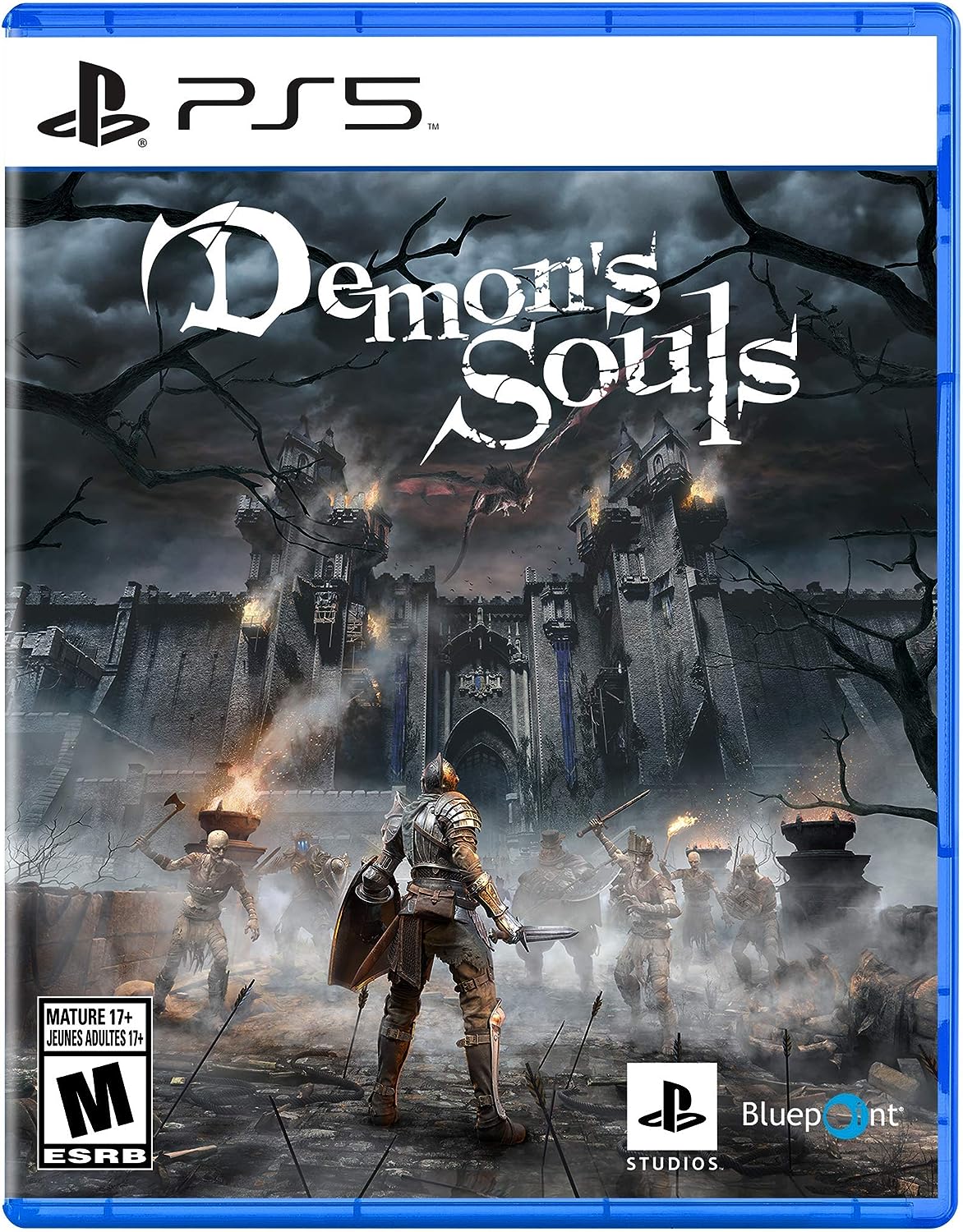 Demon's Souls is not only the best graphical showcase for the PS5, it is a must play for fans of action and role-playing games in general. 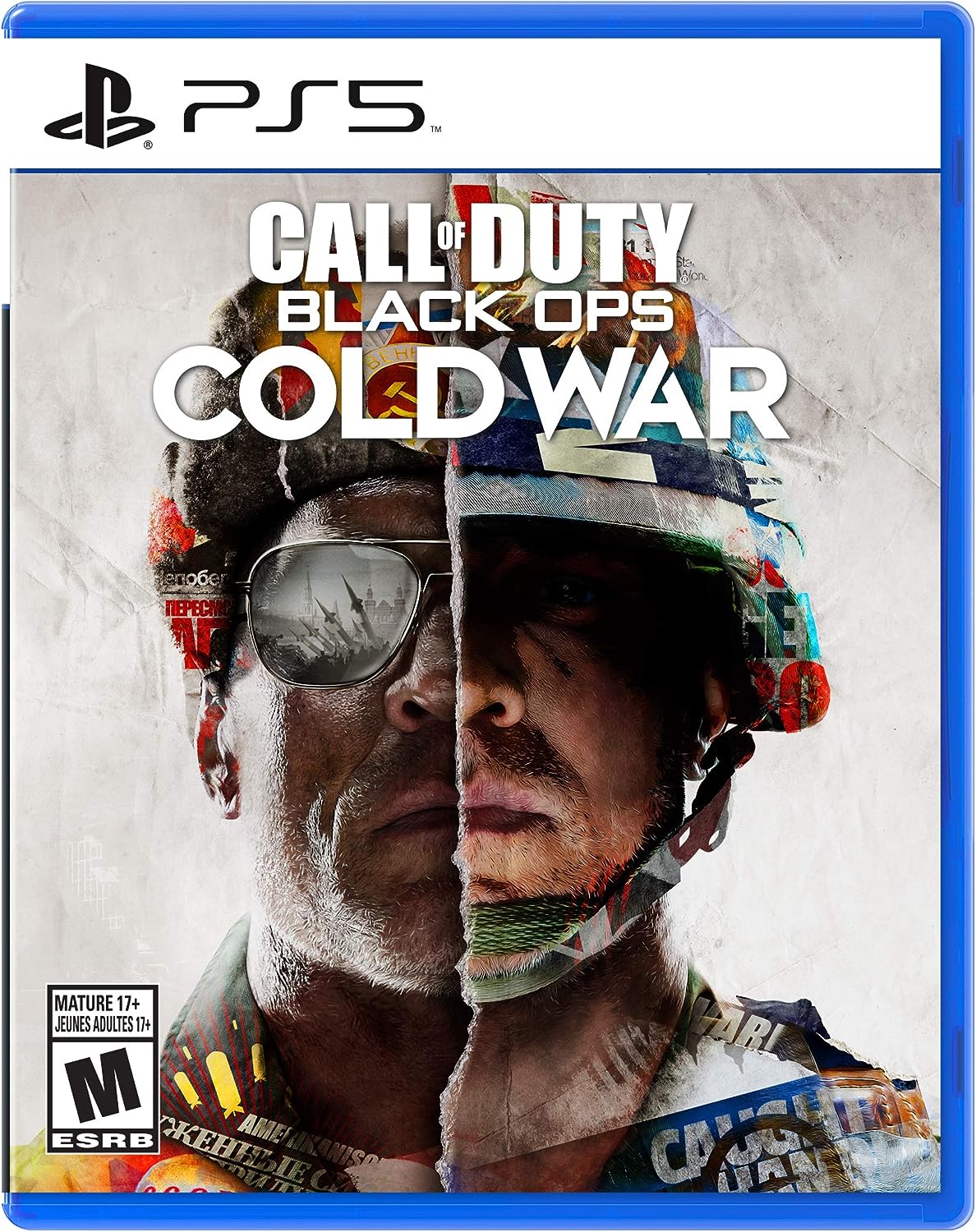 New entry in the fan-favourite Black Ops series. With an action packed campaign, zombies and multiplayer modes, this is a must play for FPS fans. 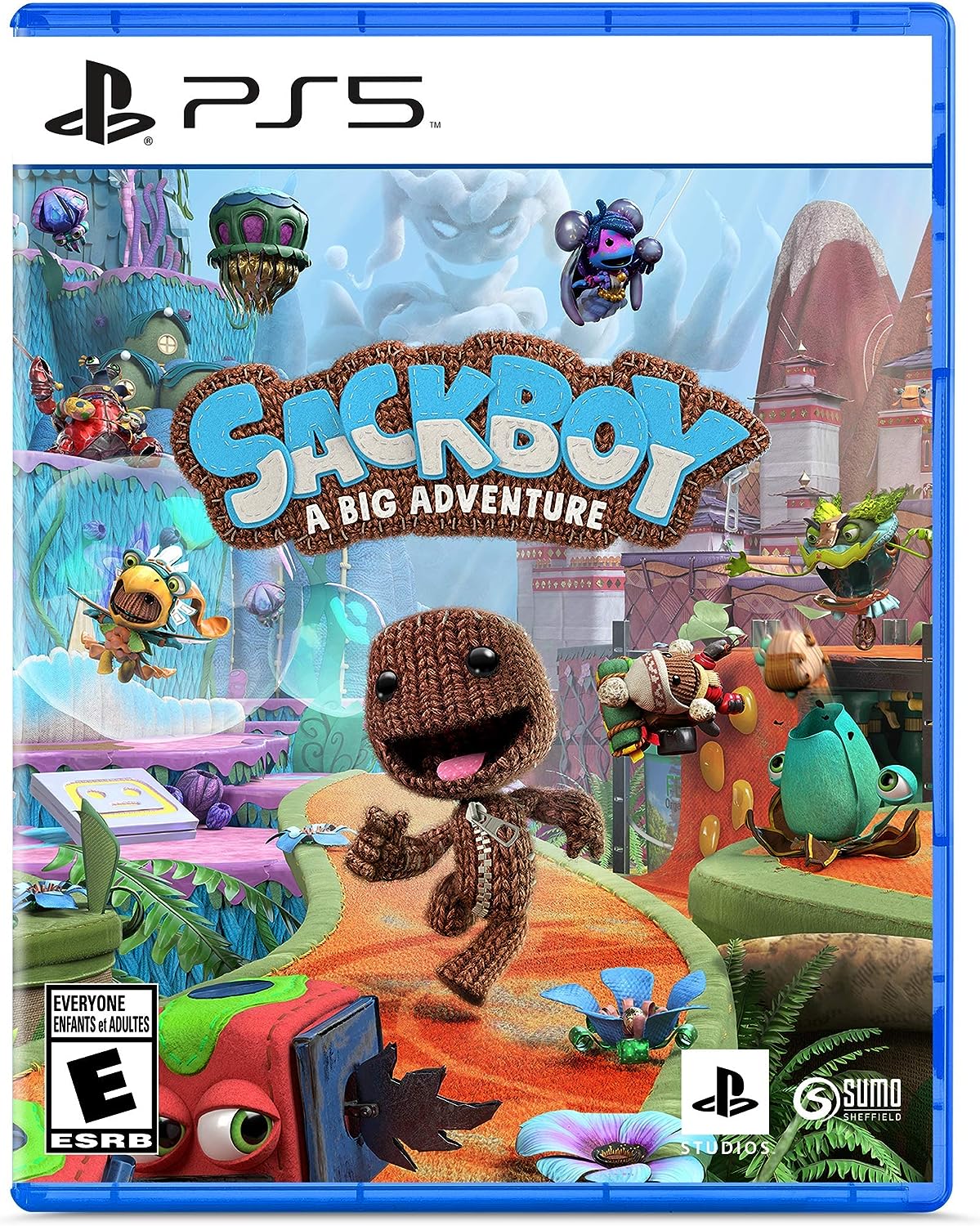 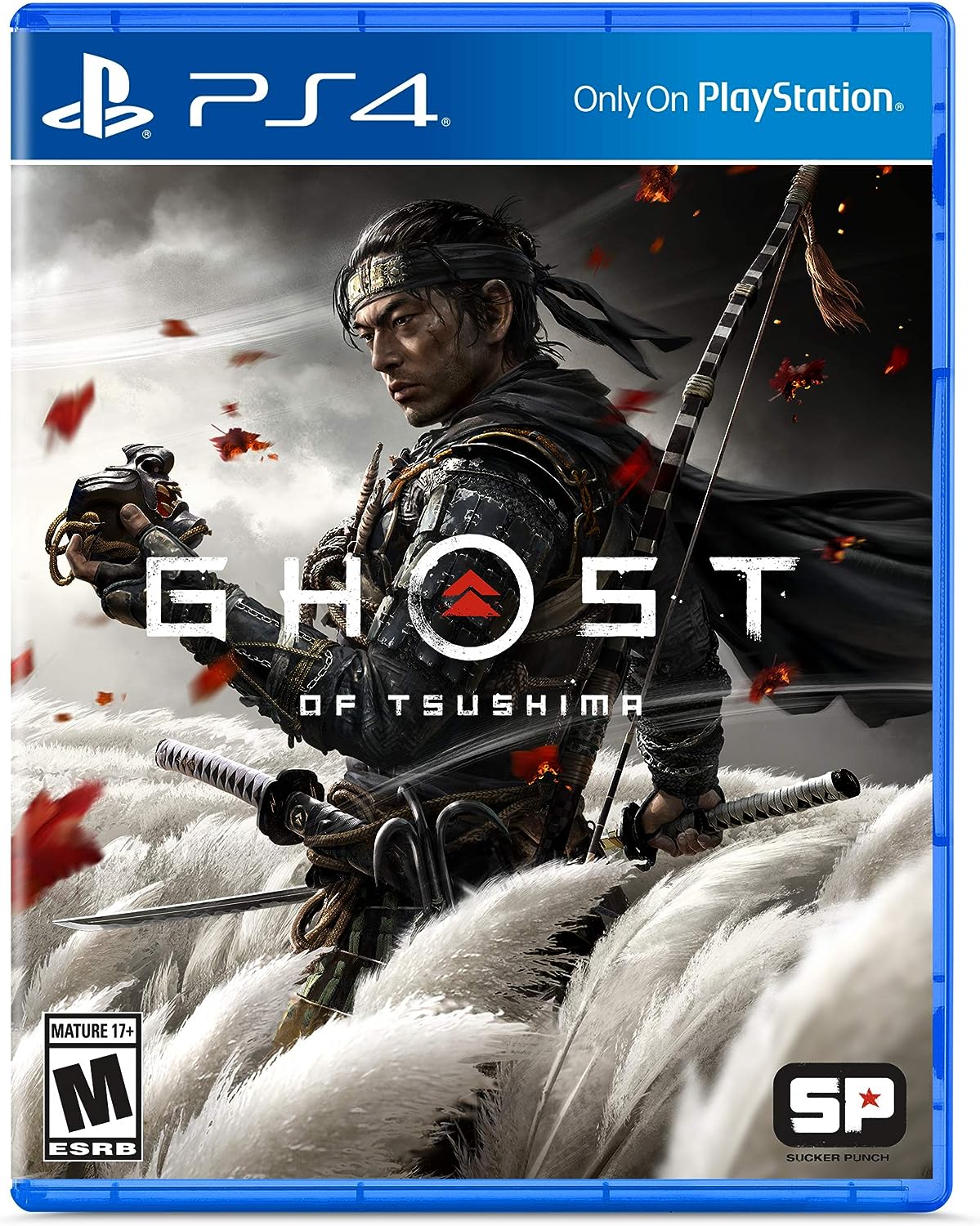 Become a samurai and explore Japan in the most talked about open world game of the year. 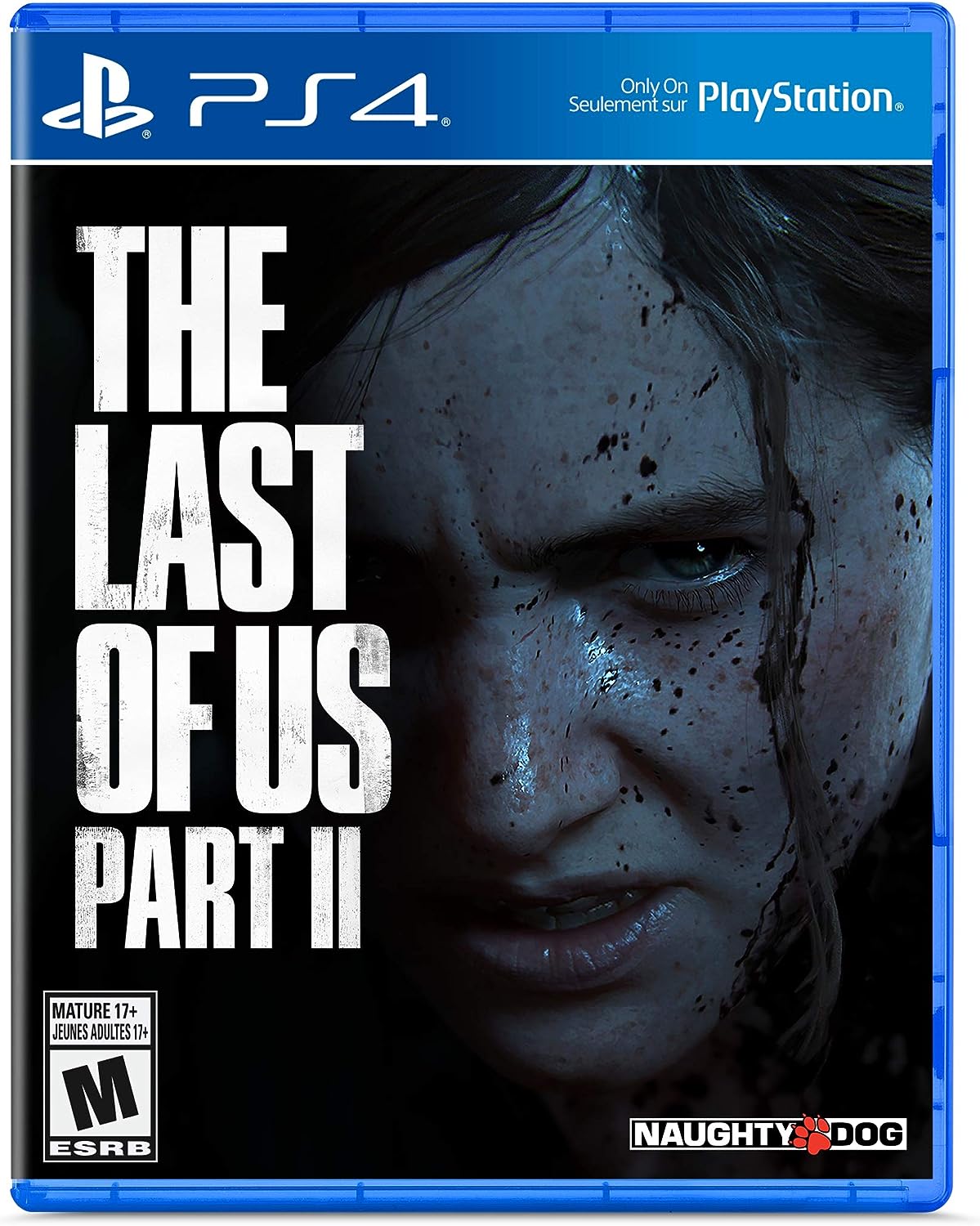 Winner of The Game of the Year award at The Game Awards 2020, The Last of Us Part II is the ambitious and brutal sequel to one of the most beloved game of the decade. 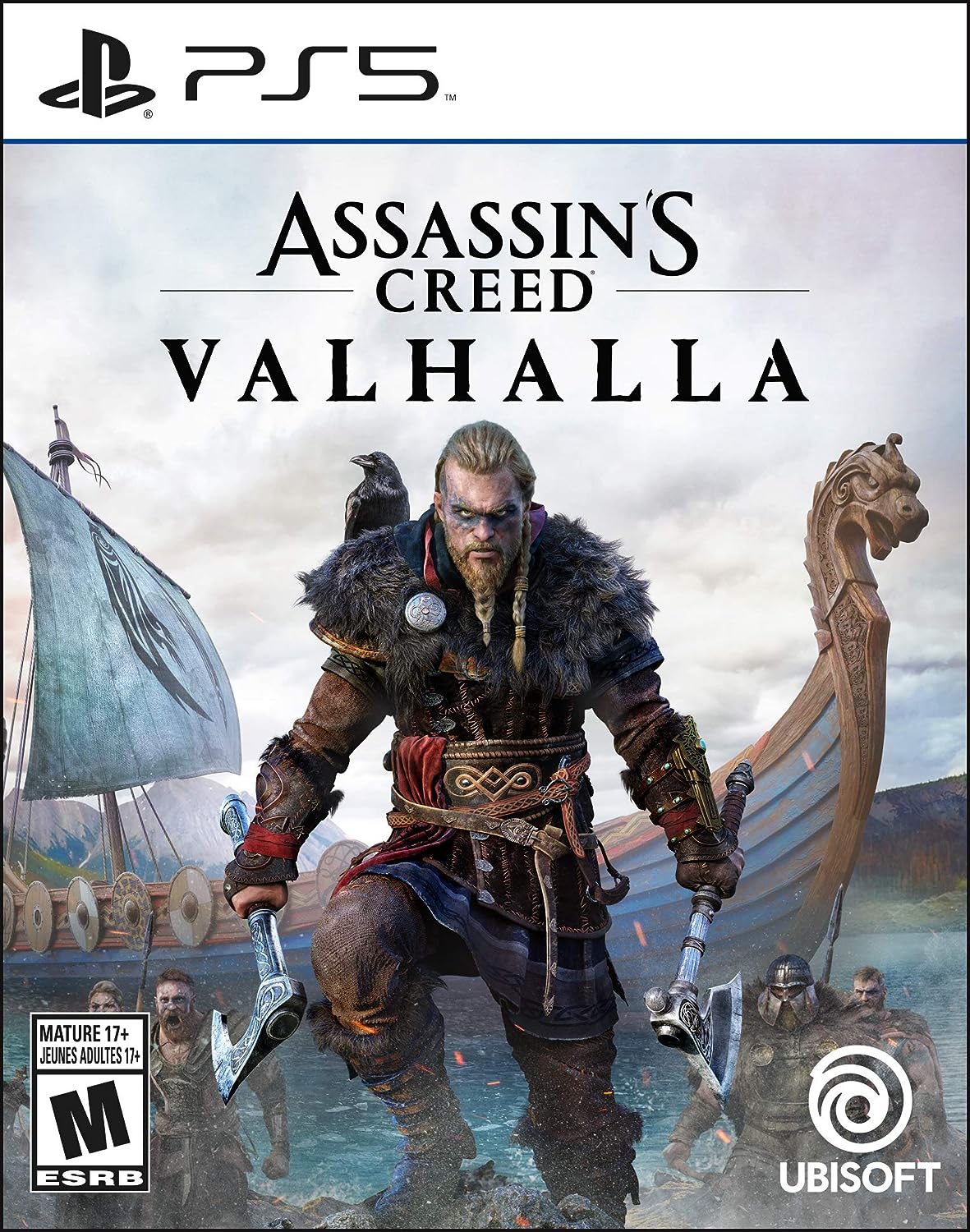 Beautiful, dark, and full of content, play as Eivor and become a Viking legend as you lead your clan to find a new home in ninth-century England. 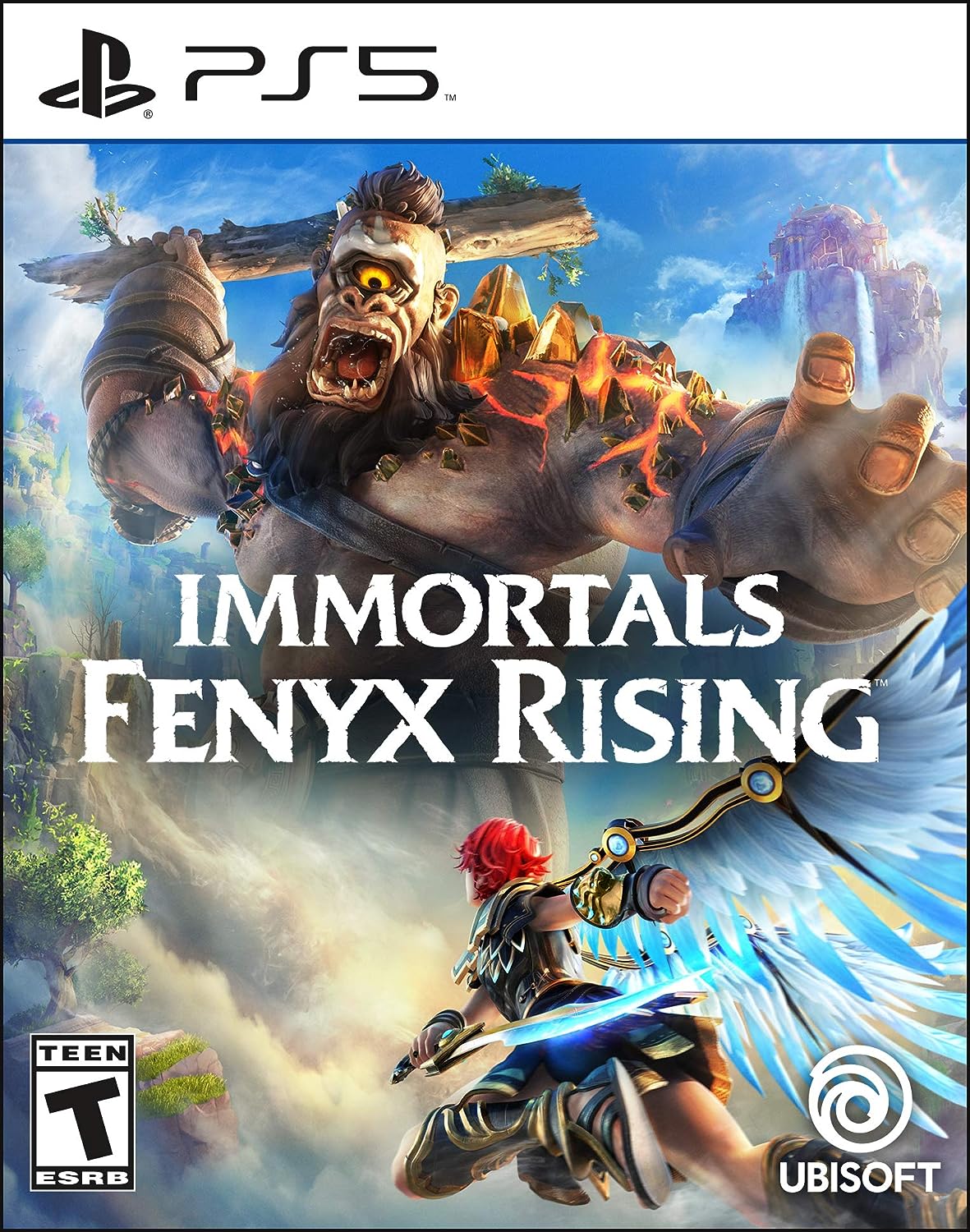 The latest release in the best selling NBA 2K series. With improved graphics and gameplay, NBA 2K21 is essential for basketball fans. 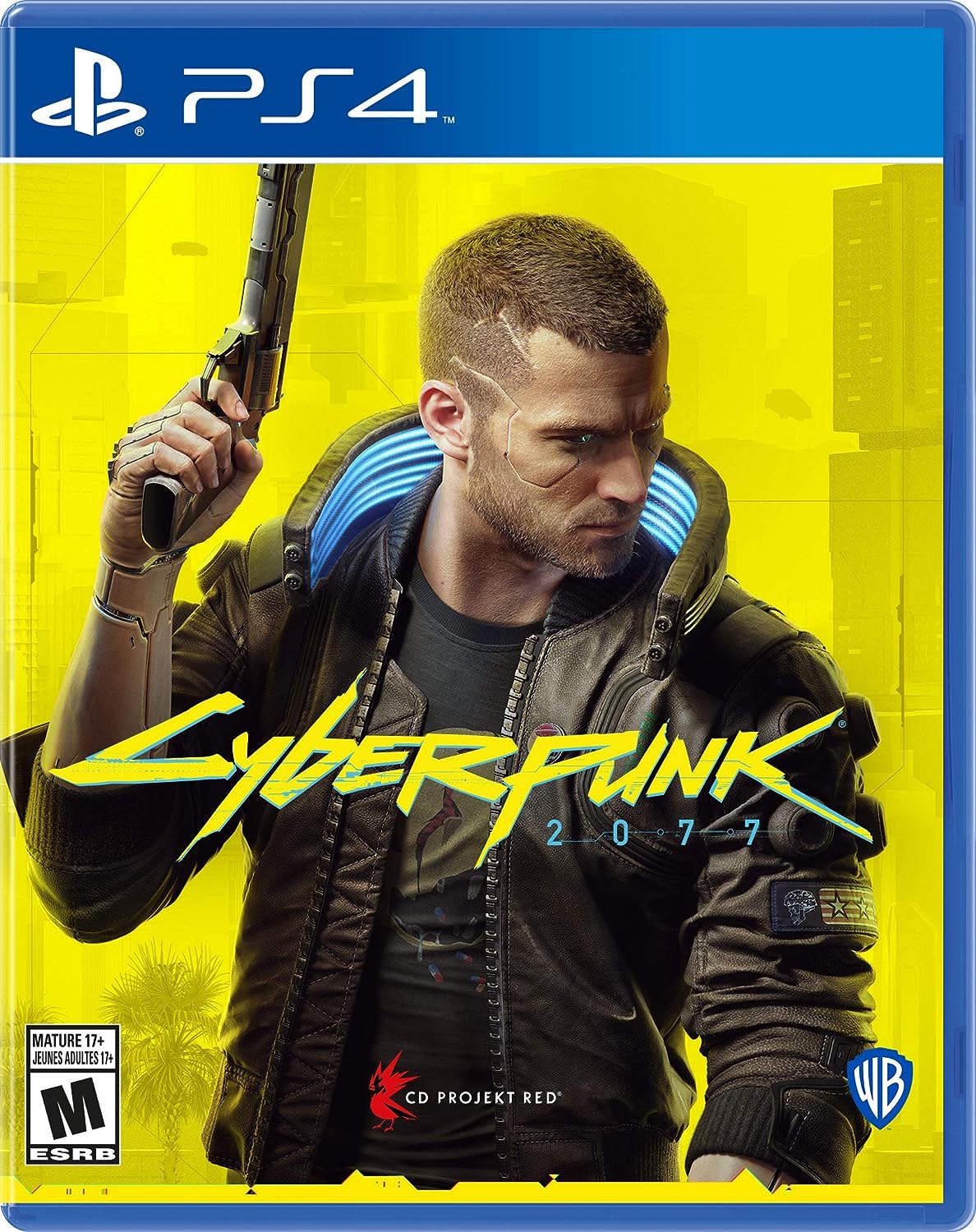 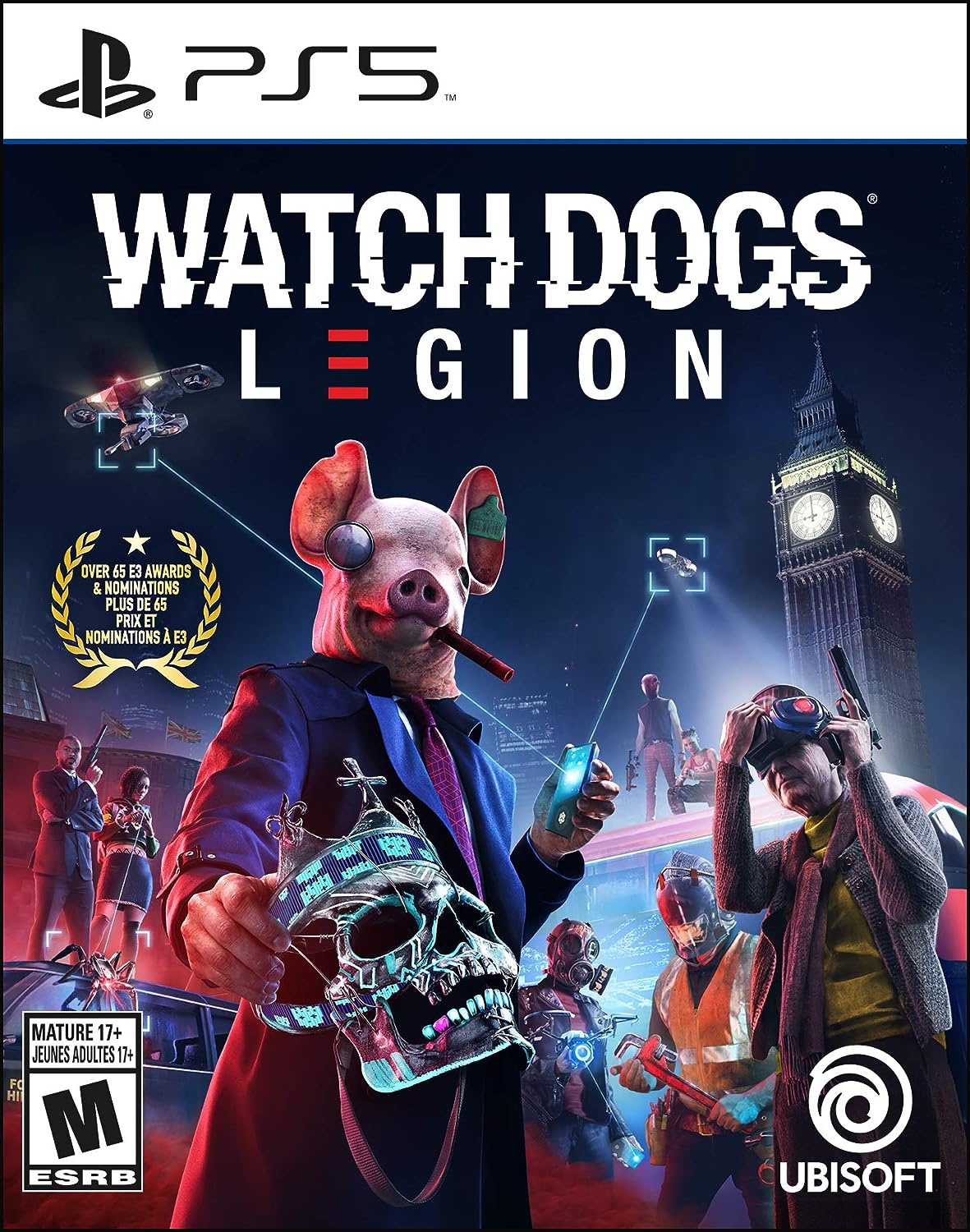 Explore a futuristic London, play as anyone and start an uprising in Watch Dogs Legion